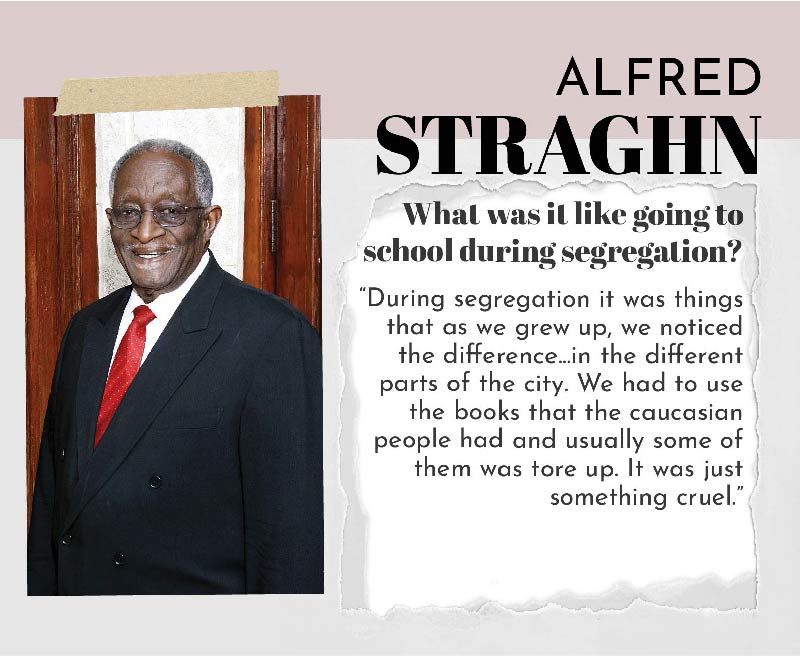 Affectionately known as “Zack,” Alfred Straghn was born in Delray Beach in 1928. Mr. Straghn had a strict upbringing but believed it was good for his parents to raise him and his siblings so they would be proud of themselves when they became adults. He attended Carver Highschool and began his early career as an electrician. He later became the funeral home director of Straghn & Son Tri-City Funeral Home, which he operated until his passing on December 3, 2020. Raised in a segregated neighborhood and living through the peak of the Civil Rights Movement, Mr. Straghn became chairman of the National Association for the Advancement of Colored People (NAACP). He enjoyed helping people regardless of their background. Mr. Straghn remains a key figure in his community and its progress through integration.