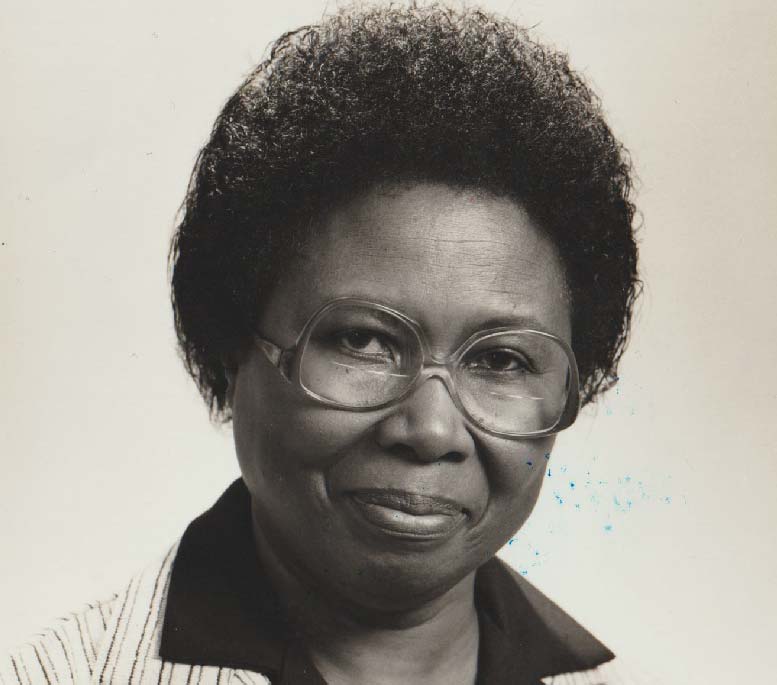 Elizabeth Stubbs-Munnings was born in 1926 and has lived in West Palm Beach, Florida herentire life. She became a teacher for the Palm Beach County school district and taugh throughout the county. She also held administrative positions in schools; such as assistant principal and dean of students. In these positions, she saw how racism still permeated the integration of schools, so much that one year she was assigned a closet with no windows as an office. After her years as an educator, she became part of a group called “Save Our Neighborhood. ” This group gathered data of the Northwest’s historic value as a neighborhood and Ms. Munnings went to Tallahassee to present the neighborhood’s value. This information went all the way to Washington and the neighborhood became the Northwest Historic District. Ms. Munnings was one of the first members of the West Palm
Beach Historic Committee.